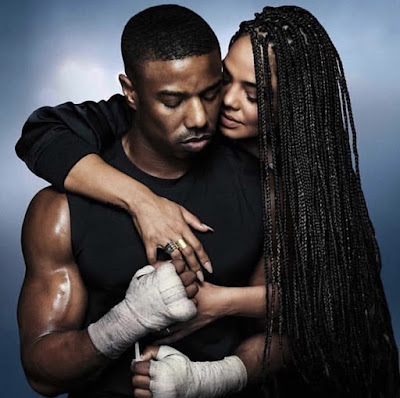 Juneteenth, commemorating the end of slavery in the United States. About two months after Confederate general Robert E. Lee surrendered, on June 19, 1865, the Emancipation Proclamation was put into effect. In celebration of this momentous achievement towards freedom for all humankind, here are some of my favorite movies and series featuring African-Americans (behind and in front of the scenes). CREED   (Feature - 2015) Directed By:    Ryan Coogler Written By:      Ryan Coogler & Aaron Covington Son of (former boxing champion) Apollo Creed, Adonis Creed fights to create his own legacy, while still trying to embrace his family name. With the help of Rocky Balboa (former friend and rival of Apollo Creed), Adonis sets out on a path of self-discovery, love, and legacy. Being a massive fan of the previous six "Rocky" films (with Sylvester Stallone as the star), I was very skeptical that anyone else could tap into the magic of the "Rocky" story besides Stallone (write
1 comment
Read more 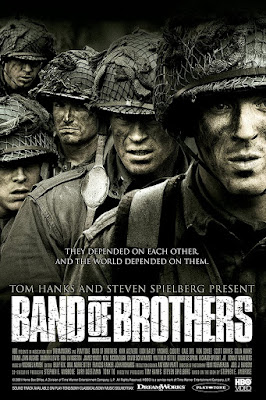 For many, Memorial Day weekend amounts to an extra-long weekend or some early summer travel. I encourage you to check out one of the following films, pick up a book, or speak with someone you know who's served in the United States Armed Forces. While there are many great films that memorialize the Armed Forces, the following are five films/series I routinely gravitate towards this time each year. Band of Brothers  (Miniseries - 2001) Created By: Steven Spielberg & Tom Hanks From Producers, Steven Spielberg and Tom Hanks, comes the story of "Easy Company," 506th Regiment of the 101st Airborne Division. From their initial training (1942) to the end of World War II, we follow the men of "Easy Company" as they navigate paratrooping behind enemy lines of D-Day, Operation Market Garden, liberating a Concentration Camp, and finding strength through brotherhood to push through these seemingly impossible missions. The decision to tell "Band of Brothers" thr
Post a Comment
Read more 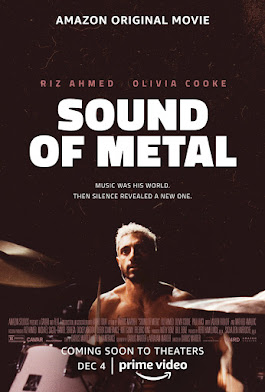 Zebulun Koenig shares his top selections for the 93rd Academy Awards. With the 93rd Academy Awards show just a week away (April 25th), the following categories are Zeb Koenig favorites. Every category (and then some) with an award attached is pivotal to producing a film. Out of all the art-forms, producing a film is vastly collaborative. "It takes a village" as they say. If I were a member of the Academy of Motion Picture Arts and Sciences, here is how I'd vote throughout my favorite categories presented during the prestigious evening. Writing (Original Screenplay) --  SOUND OF METAL  Screenplay by Darius Marder & Abraham Marder; Story by Darius Marder & Derek Cianfrance Headlined by Riz Ahmed (Ruben) and Olivia Cooke (Lou), SOUND OF METAL follows the story of a metal band drummer, Ruben, and his girlfriend/lead-singer, Lou. After realizing his hearing is rapidly deteriorating, Ruben and Lou find their lives turned upside-down as they cope with their new reality.
Post a Comment
Read more 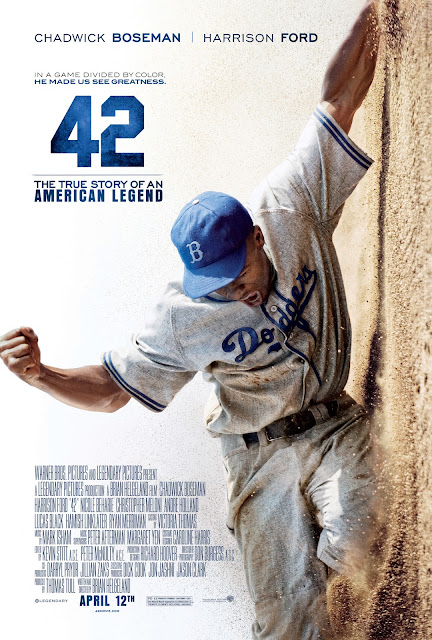 Zeb Koenig shares his top 5 baseball themed movies.  With the Major League Baseball (MLB) opening day slated for a week from today, I find no better method to peak my interest (other than tossing the ball outside) for the new season than watching my favorite baseball films. While opening day isn't a calendar holiday, I can watch these five films year-in-year-out to prepare myself for the start of a new MLB season. Anchored by phenomenal performances from Chadwick Boseman (Jackie Robinson) and Harrison Ford (Branch Rickey), "42" is my favorite baseball movie produced to this date. Boseman's inspiring and courageous performance of Robinson gives viewers an insight to the struggles black men faced breaking into "white baseball" and the countless acts of hate and segregation they encountered in 1947 (Robinson's first appearance in Major League Baseball). Additionally, Harrison Ford's stardom doesn't distract from the civil and emotional weight of th
Post a Comment
Read more

Zebulun Koenig
My name is Zebulun Koenig and I am an Entertainment Professional currently living in the Los Angeles area. My interests range from movies to writing. I am also interested in fitness, philosophy, and the outdoors.